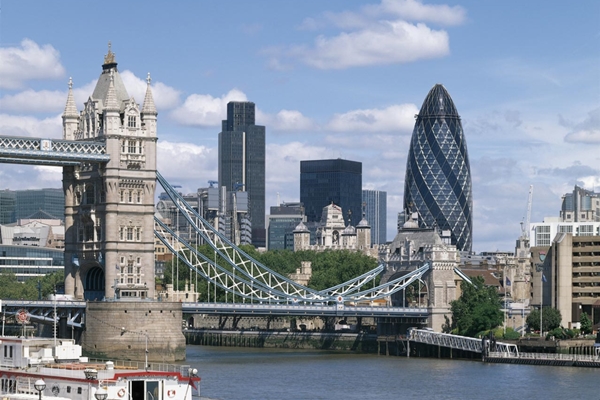 Business people from Hungary say they are determined to keep trading with the UK, despite the uncertainty created by Brexit.

A delegation representing more than ten Hungarian firms, ranging from IoT inventions to food and drink makers, medical service providers came to London to develop trade and investment connections after Britain formally leaves the EU in 2019.

The BRIDGEHEAD Meeting (on February 21st 2018) was organized by the translation agency and business networking company H-Net, with the goal of creating a strong framework for future UK-Hungary business relations.

H-Net’s Managing Director Susanna Toth said: “Following the referendum in 2016 in which Britain voted to leave the EU, there is naturally a lot of uncertainty about the relationship with other EU states, including Hungary. That is why we believe it is of the utmost importance to nurture reciprocal business arrangements, both by maintaining existing links and building new ones. We believe that dialogue is the key to sustaining and further developing a climate for investment and an ongoing trade relationship.”

In Hungary, political opinion on the Brexit is divided. Prime Minister Viktor Orbán is noted for his Eurosceptic views and appears to have much common ground with ideas expressed by Britain’s Brexiteers. However, the Hungarian businessman George Soros – an arch opponent of Mr Orban – has donated money to anti-Brexit groups.

Susanna Toth said: “Of course we can’t ignore the politics but in Hungary business relationships are built on trust and familiarity and often involve much socializing outside the workplace. For that reason, we believe informal events such as this one in London create a fertile environment for doing business.”

The keynote speech focused on business opportunities in the UK post- Brexit and was delivered by Peter Bishop, Deputy Chief Executive of the London Chamber of Commerce & Industry.

Guests debated the Brexit in a question and answer session facilitated by the international business correspondent Duncan Bartlett (ex BBC). The business leaders then gave short presentations about their organizations, after which delegates networked over drinks and games of pool. 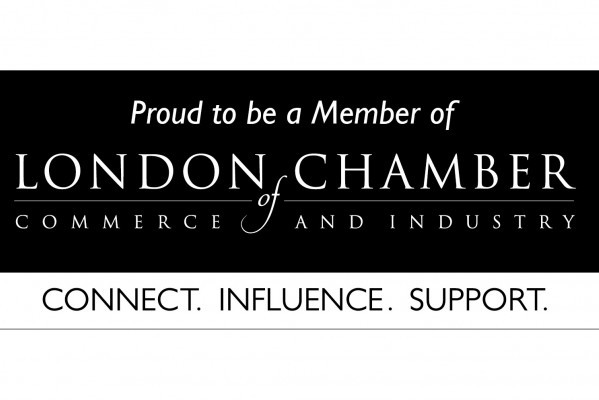